There has been a tremendous amount of speculation about the possibility of a BTS collab with Coldplay, and now, it looks like it is actually true. BTS will be collaborating with Coldplay on a new song!
While the album is releasing on October 15, we can hear the new song with BTS, “My Universe,” on September 24. It is available for pre-save and pre-order now. 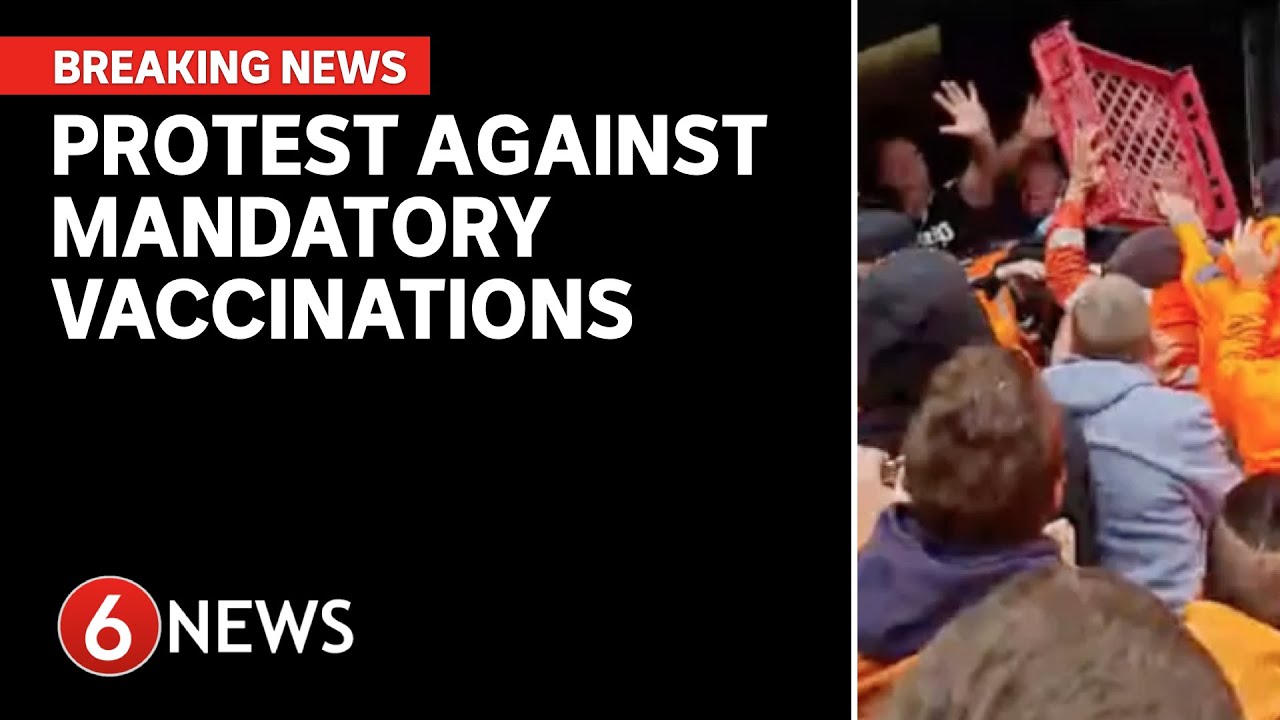 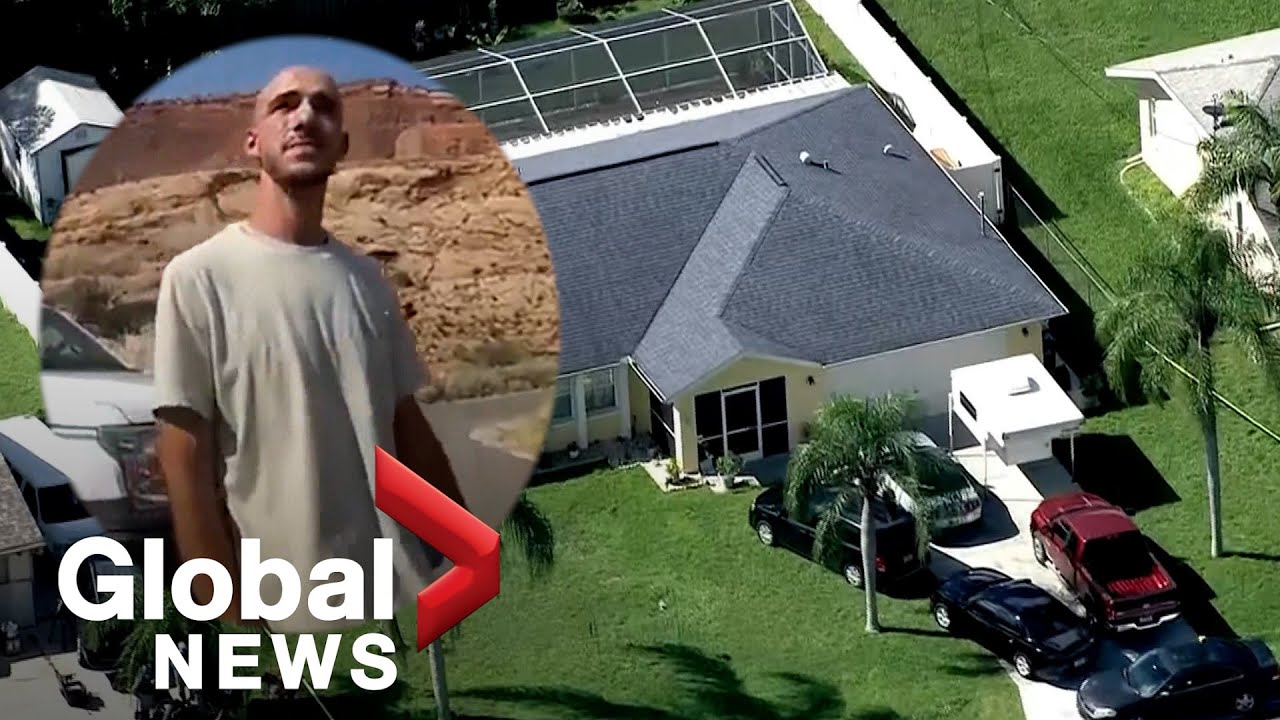