Home » Dragon Ball Super: how would Goku look with the Ultra Ego?

Dragon Ball Super: how would Goku look with the Ultra Ego?

Dragon Ball Super: how would Goku look with the Ultra Ego? We do not yet know how Toyotaro intends to further evolve the Ultra Instinct and Ultra Ego stage Dragon Ball Super now that the two power-ups seem to have been perfected with the Granolah Saga. In any case, the two transformations have certainly met with great appreciation on the net.

After having thoroughly discovered his own being, finally Goku has awakened the ‘True Ultra Instinct’, which is the apparently definitive form of his divine technique. As for the Prince of the Saiyans, however, the latter has yet to find a way to overcome the limits of the Ultra Ego which on one occasion did not allow him to deliver the decisive blow.

Anyway, recently an artist, a certain Menamezapierohas created an original illustration which he reinterprets Goku with a new form, that is with Vegeta’s Ultra Ego. The graphic representation in question, which you can admire at the bottom of the news, therefore portrays the famous protagonist with the colors of the technique of destruction that the Prince has learned by training with Beerus. Obviously this is a simple fanart since, on paper, our hero could never learn this skill.

And you, instead, what do you think of this original interpretation, do you like the creation of Menamezapiero? Please let us know, as usual, with a comment below. 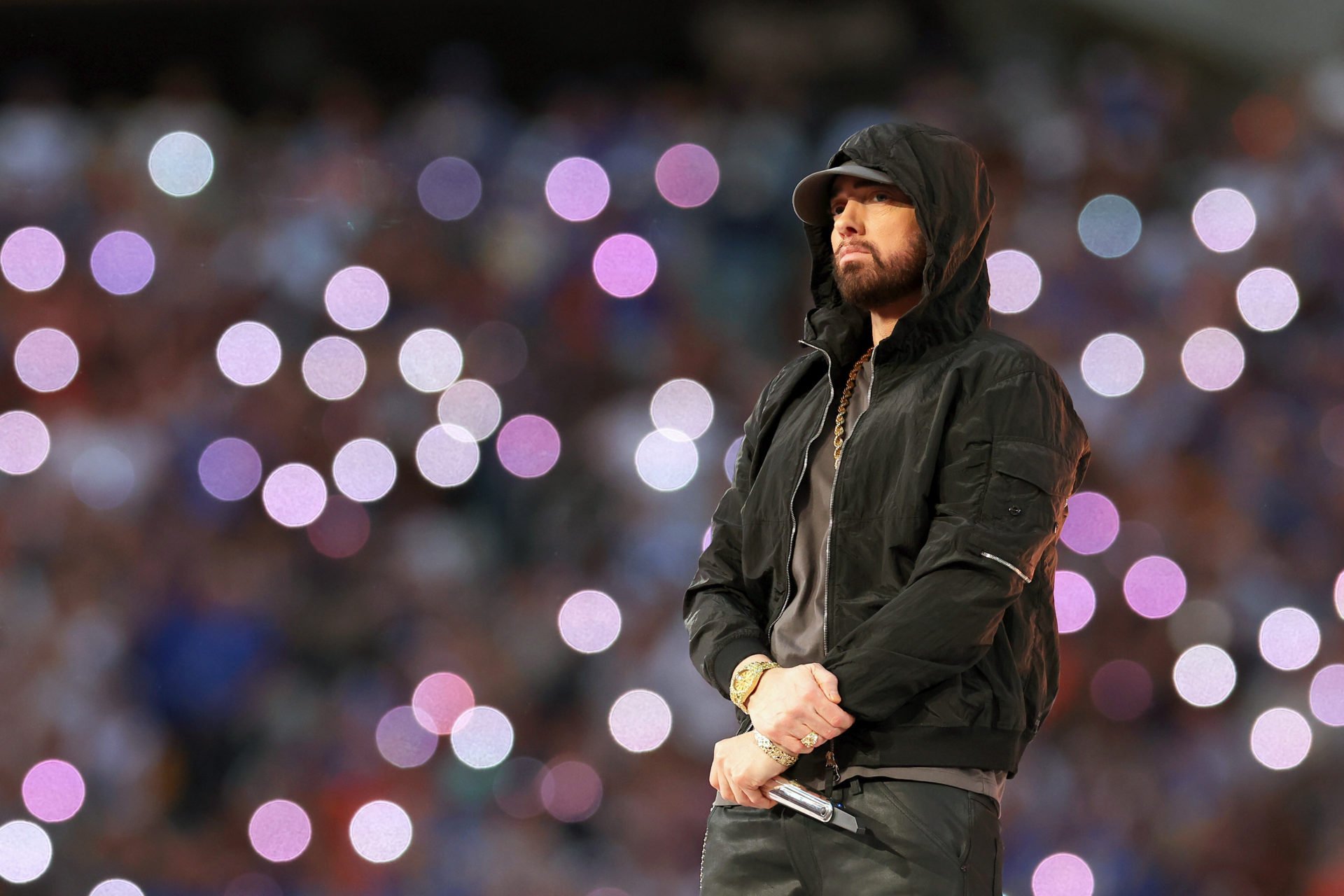 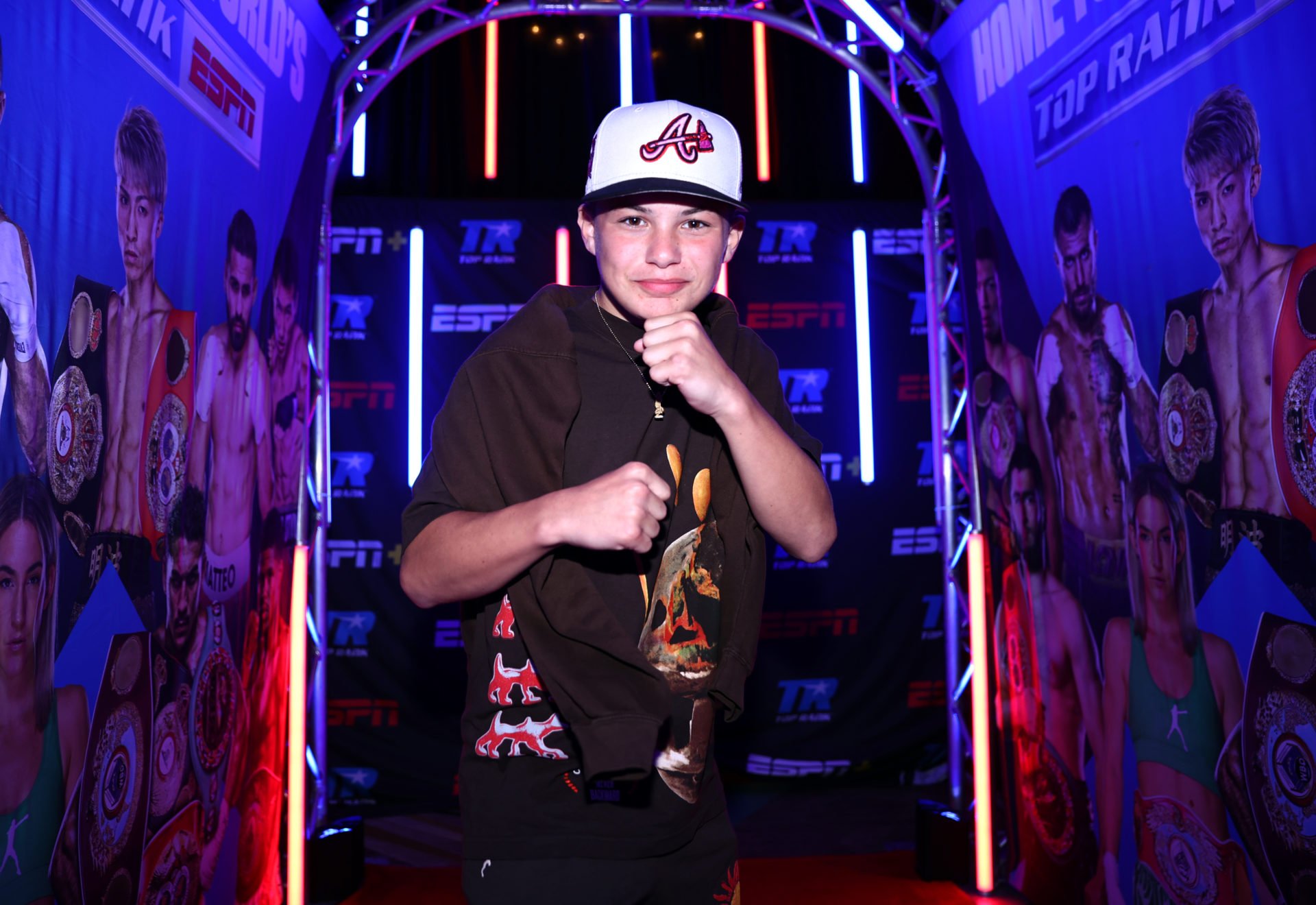 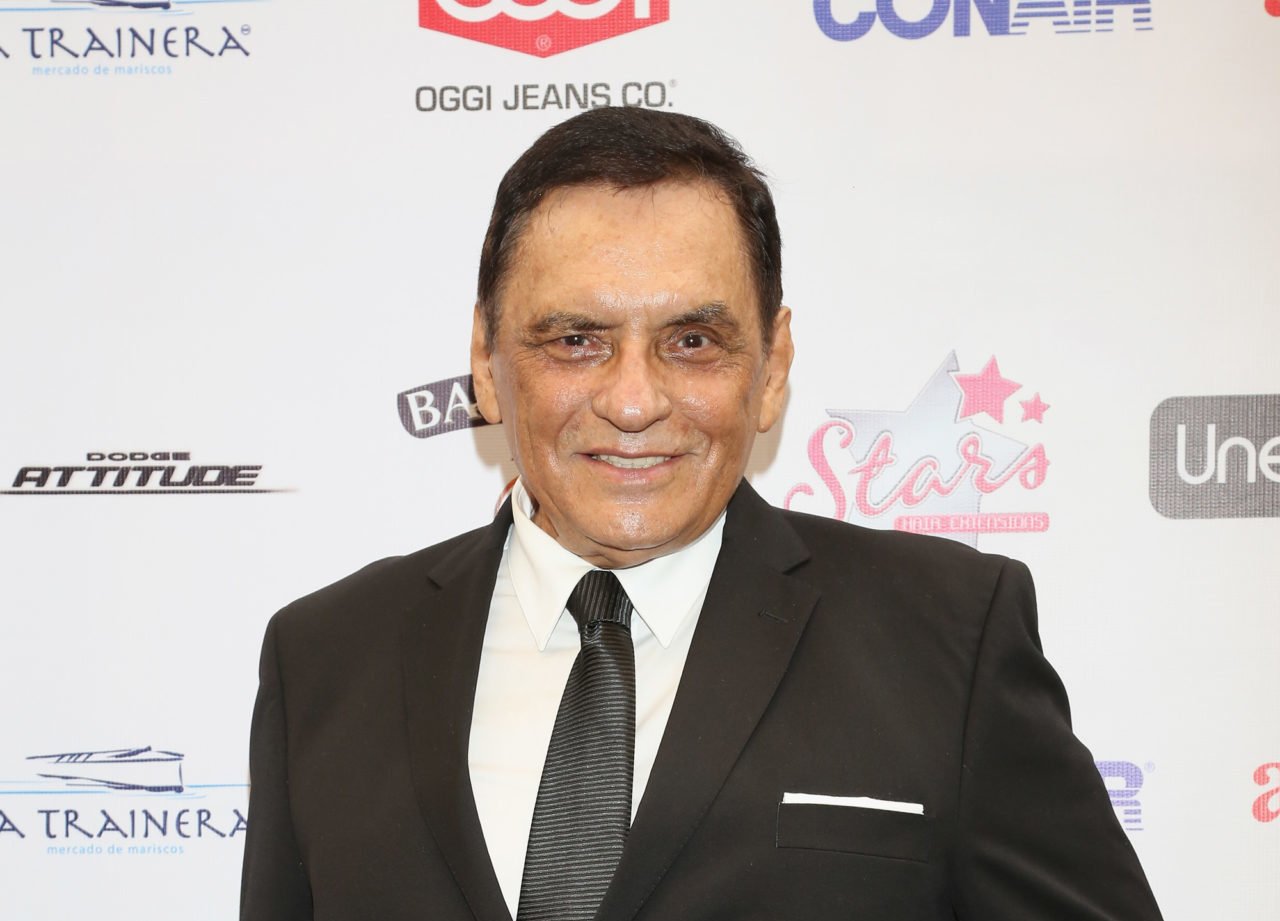