Officers were called to an apartment complex in Altamonte Springs, Florida on Wednesday.

They say someone on the call heard a loud noise and saw 21-year-old Shamaya Lynn fall backward.

Paramedics tried to save Lynn but she died of a gunshot wound to the head.

According to investigators, one of Lynn’s two young children shot her with an unsecured and loaded gun.

“To anyone and everyone tuning into this story: If you own a firearm, please keep it locked and secured,” Altamonte Springs Police Officer Roberto Ruiz Jr. said. “Incidents like this could be avoided.”

Authorities say the father owns the gun but it’s unclear if he will face any charges.

Relatives are caring for the children. 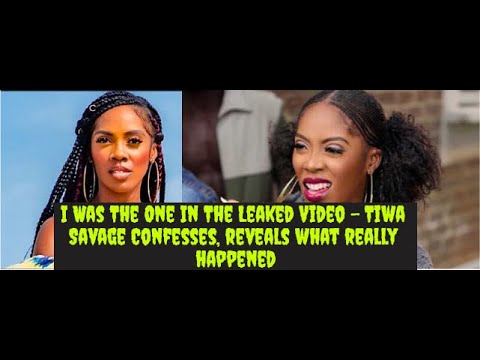 I Was The One In The Leaked Video – Tiwa Savage Confesses, reveals what really happened 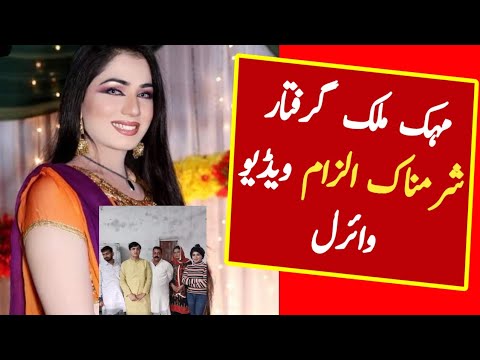