#survivingsophia has been trending on twitter the past day or so. EVERYONE and their moms are talking about it but to be honest, we still don’t know too much about it and a lot of people are actually just entirely confused on what the situation is. So there’s this girl named sophia from toronto, represent, who moved to LA and was able to infilitrate a variety of different social circles in LA with lies and embellishing her lifestyle & career. This is who we think she is btw bu it’s not 100% confirmed yet. She would somehow manage to maintain her lifestyle, — scamming influencers and business professionals for flights, hotels, concert tickets and a place to stay. Once she would infiltrate a social circle, she woul dborrow large amounts of money from everyone in the circle and just ghost them. Also apparently she told people she was pregnant with jack harlow’s baby hahahaha I have no clue where that came from but yup it’s a thing. Her hometown friend Idman was eventually starting to get skeptical after several stories started adding up. She and some other dude were a part of the initial uncovering of what is now “Surviving Sophia.” After a phone conversation, the two decided to create a Twitter space to invite people involved. This space managed to get 20k live viewers. At the beginning of the hashtag, Sophia’s activities were all coming to light, and influencers exchanged horror stories of her alleged scams.

Get my YouTube Creator MasterClass FREE for 14 days:
https://skl.sh/34V3Kvt
(You can unsubscribe before your first payment)

Welcome to hot tea, where we spill all the tea in the YouTuber/ influencer community. We are more than just your regular ol’ tea channel, we also provide commentary here so if you like channels like tea spill, spill sesh, Anna Oop and Angelika Oles, you’ll like it here! 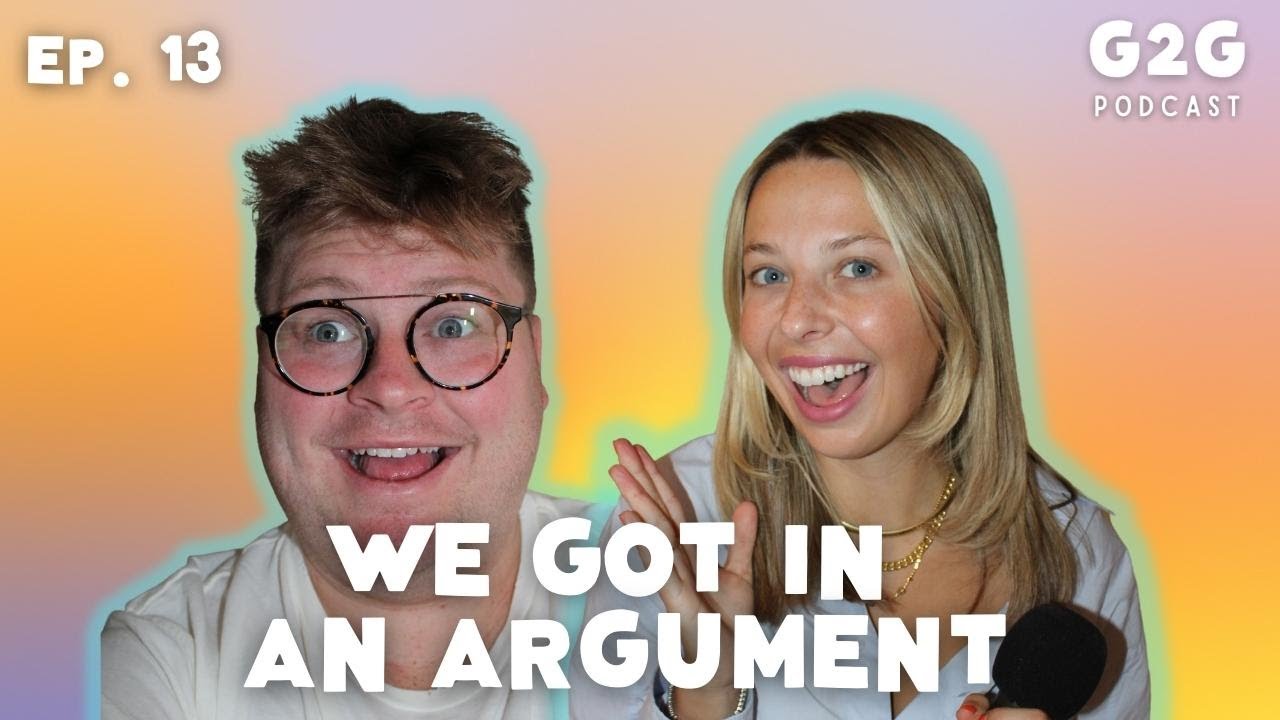 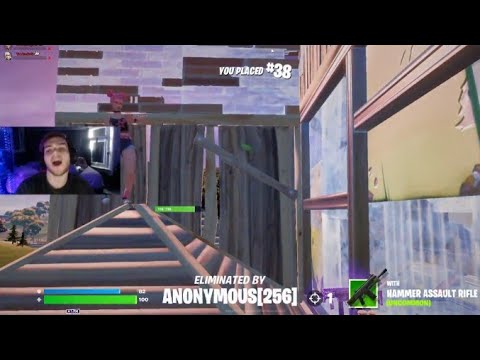