“The way Stuart Ayres has carried on, I’m not sure he’ll go that quietly,” Mr Clennell added.

“The whole thing sort of stinks, to be honest with you.” 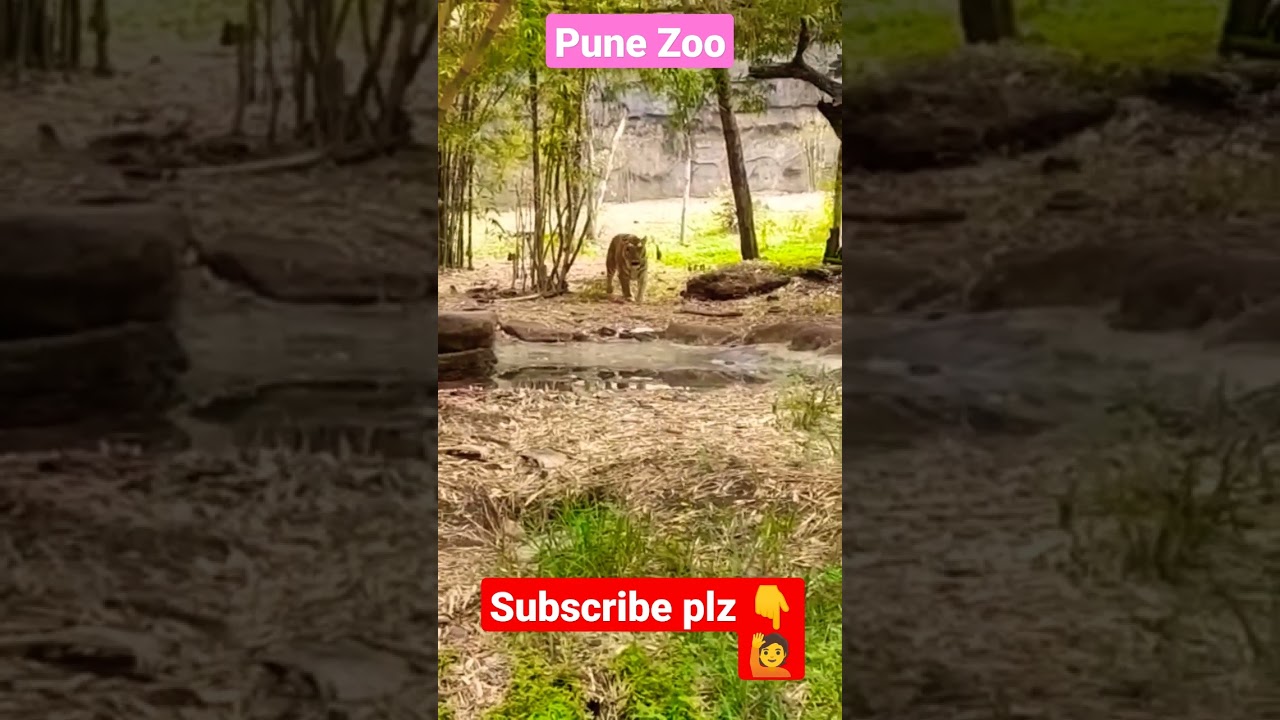 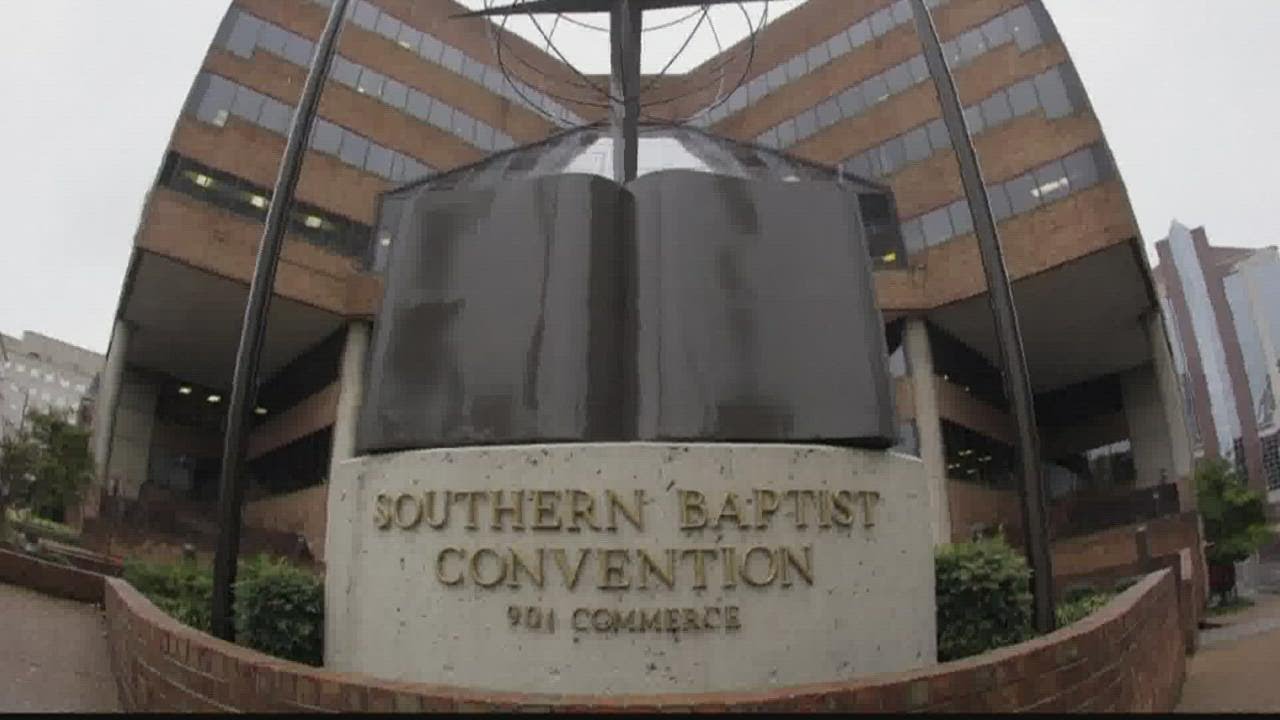 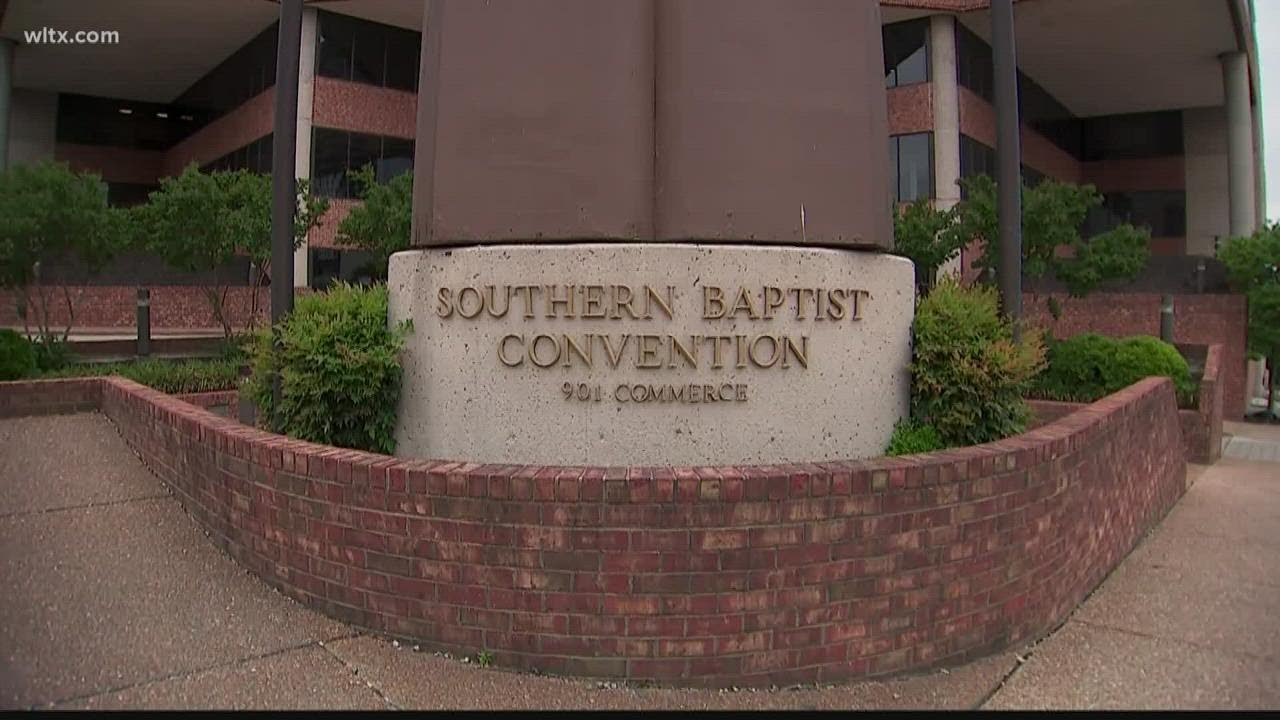