A video that leaked from Tesla Gigafactory Texas in Austin shows a ton of large mega casting parts ahead of the expected start of Model Y production at the new factory.

The timeline to production is unclear.

Officially, Tesla says it plans to start Modle Y production at each facility by the end of the year.

For Gigafactory Berlin, CEO Elon Musk said that Tesla is aiming for production to start in October. 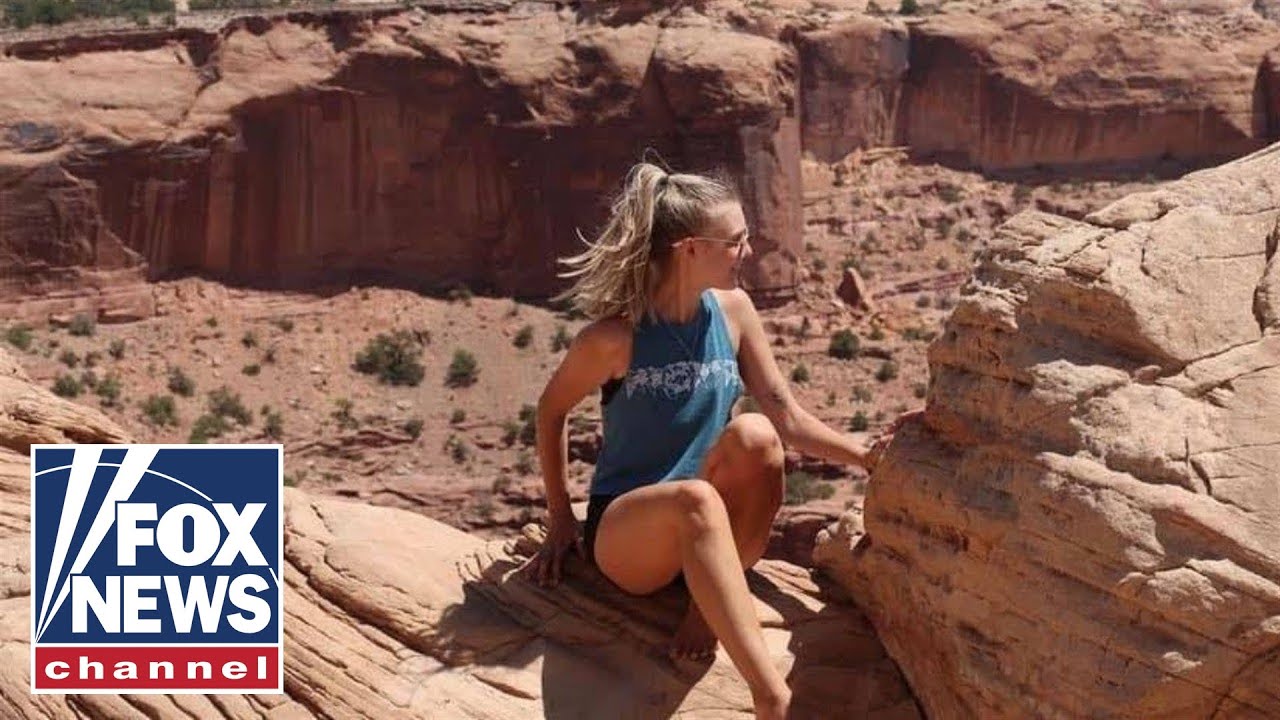 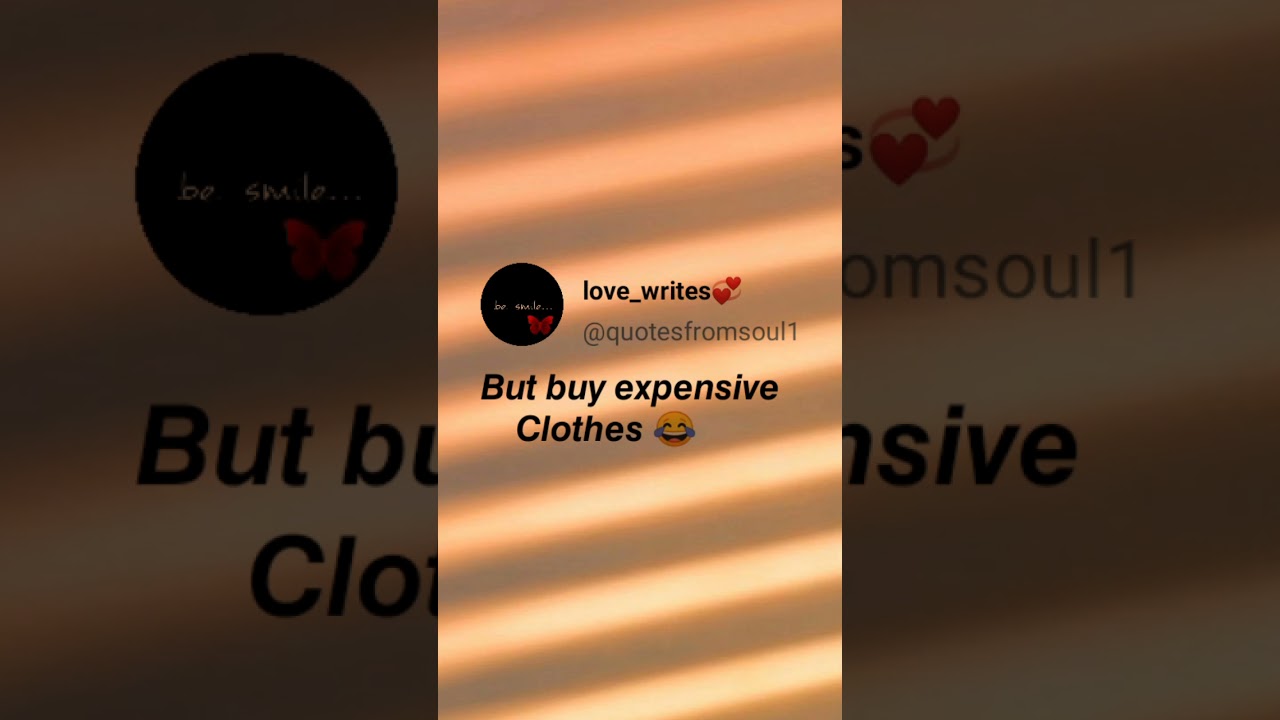