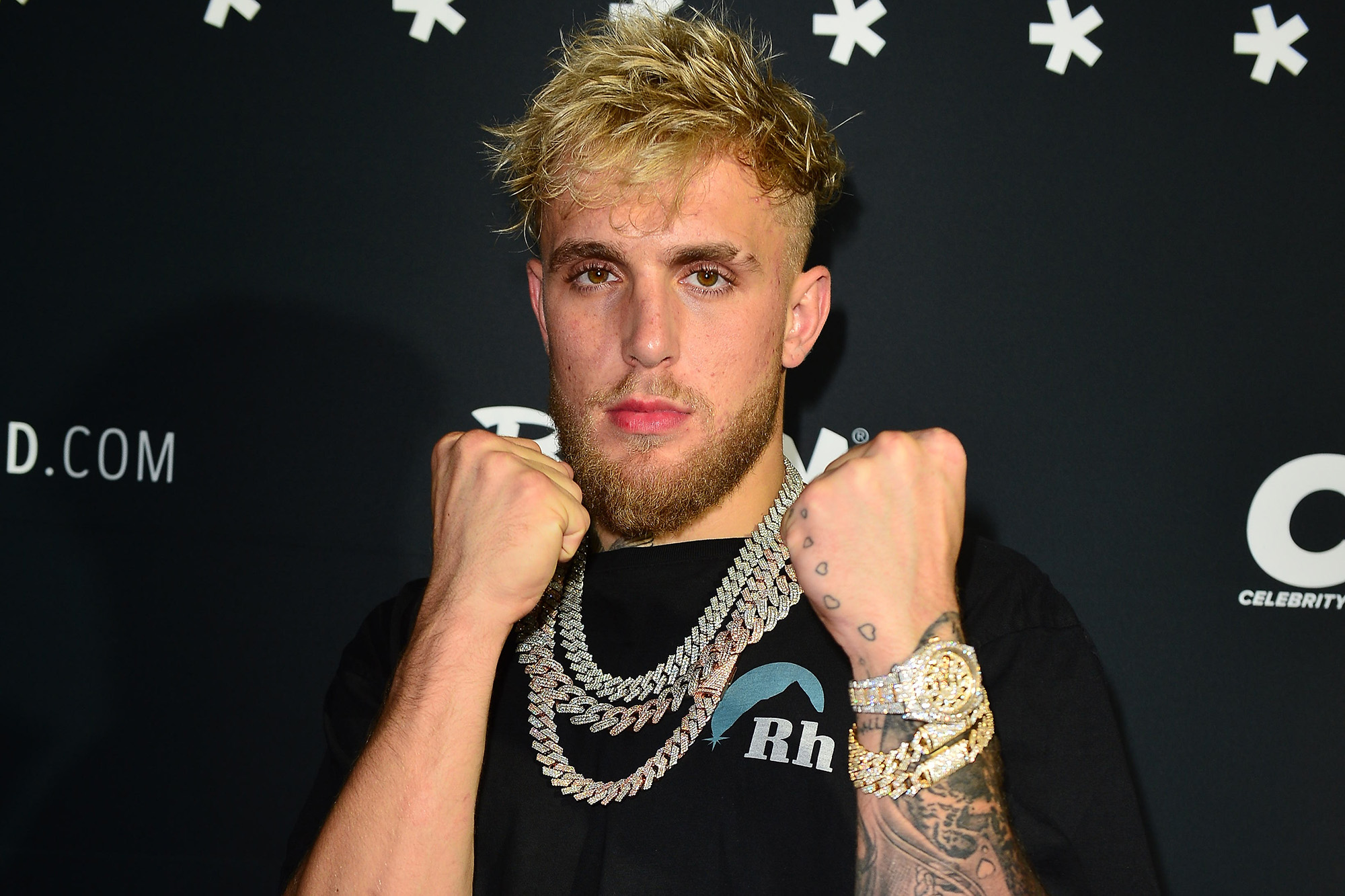 Puerto Rico is acting fast to protect its turtles from Jake Paul and friends.

The 24-year-old YouTube star and boxer published to Instagram a since-deleted video riding in one of two motorized vehicles rolling along a sandy beach, and he identified the location as Puerto Rico.

The video caught the attention of Puerto Rican officials and could be a problem given the time of year: It’s turtle-nesting season.

“I have ordered an investigation to determine the circumstances surrounding the use of two motor vehicles on beaches that are presented to be in Puerto Rico,” secretary of natural and environmental resources Rafael Marchargo said in a statement reported by TMZ. “Some media have published today a video of the influencer Jake Paul in a motor vehicle on the beach, an activity that is prohibited, apart from law enforcement agencies.

“Although the video does not establish where or when it was carried out, the DNER reminds citizens that this type of activity is prohibited by law to protect the environment and the species that can nest or live on the beaches. Those who violate the law face fines and other penalties, if applicable.”

Marchago’s statement applauded citizen watchdogs who called attention to “possible environmental damage that some people cause due to ignorance or unscrupulousness.”

It is unclear if 26-year-old Logan Paul was part of the group just three weeks before his scheduled bout against Floyd Mayweather.

The Paul brothers gained fame as YouTube stars before becoming boxers and entrepreneurs.

They reportedly bought a $10 million beachfront mansion in Puerto Rico earlier this year after Logan moved his “Maverick Clothing” business operations to the island.

Kate Moss is reportedly working to become a tattoo artist

Queen Elizabeth gets a new corgi puppy from Prince Andrew

Blog.alltolearn is your news, entertainment, music fashion website. We provide you with the latest breaking news, viral videos, Celebrities News and viral videos. Disclaimer: This site does not store any files on its server. All contents are provided by non-affiliated third parties.
© We Don't create or upload any video on our server. All Videos are hosted on YouTube by third parties. We don't take any liability for third parties content

You can find out more about which cookies we are using or switch them off in settings.

This website uses cookies so that we can provide you with the best user experience possible. Cookie information is stored in your browser and performs functions such as recognising you when you return to our website and helping our team to understand which sections of the website you find most interesting and useful.

Strictly Necessary Cookie should be enabled at all times so that we can save your preferences for cookie settings.

If you disable this cookie, we will not be able to save your preferences. This means that every time you visit this website you will need to enable or disable cookies again.