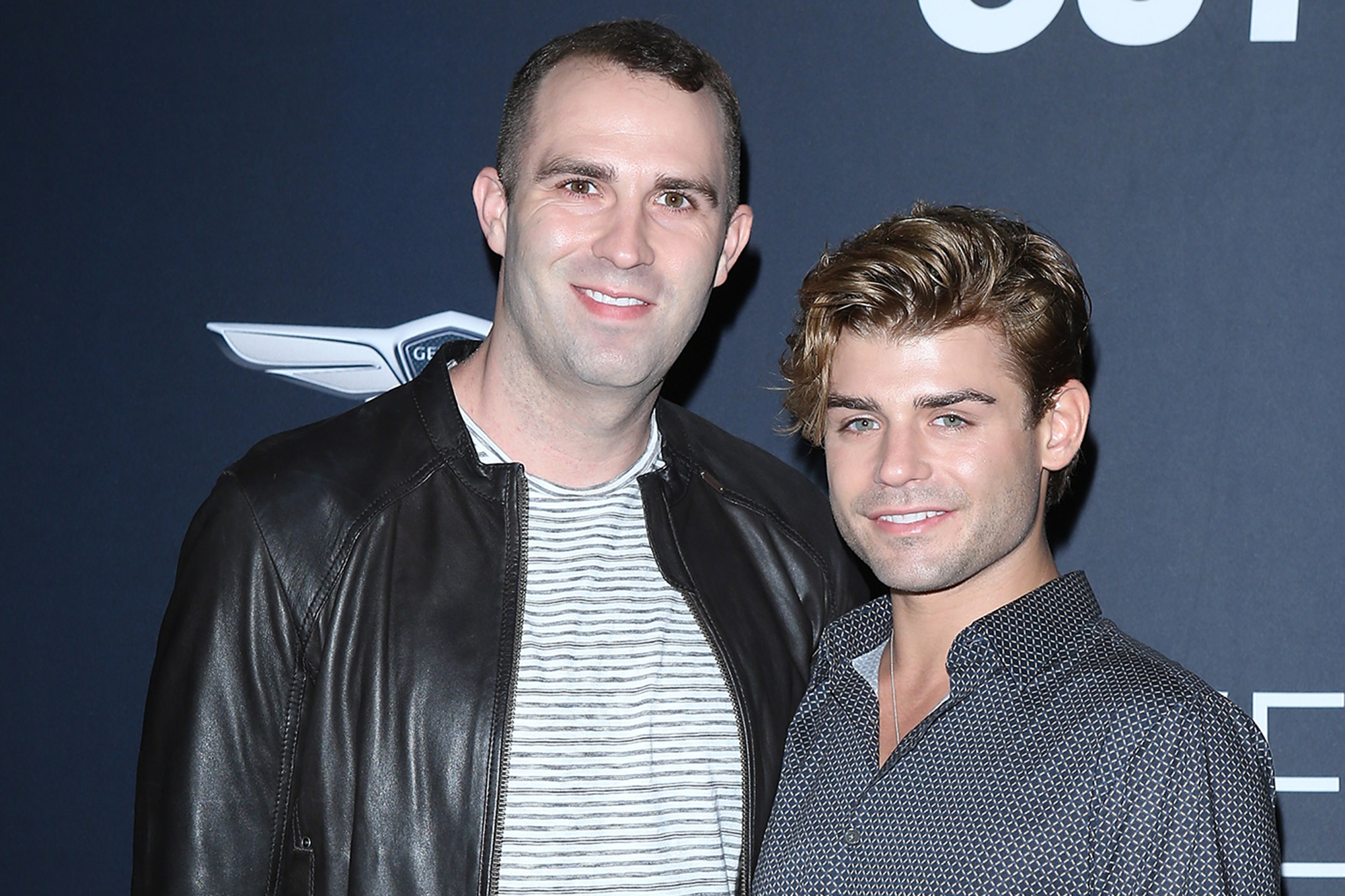 Congratulations are in order for Garrett Clayton and Blake Knight.

The “Teen Beach Movie” star, 30, wed his boyfriend of over a decade on Saturday after having to postpone the ceremony two times due to the COVID-19 pandemic, Clayton confirmed to People.

About 160 friends and family attended the couple’s garden party-themed wedding at a private property in Los Angeles where actress Alicia Silverstone — who starred alongside Clayton in the 2016 indie film “King Cobra” — officiated the ceremony.

The property, which is part of the Walt Disney estate, features a working replica of the wishing well from “Snow White.”

Both grooms were escorted down the aisle by their moms, but they chose to “keep things as simple as possible” by not having a wedding party, Knight, also 30, explained.

Knight, a screenwriter, added that the newlyweds felt “lucky” to be “in a place now that we can actually share our lives together both privately and publicly.”

Clayton revealed his longtime relationship while simultaneously coming out in 2018.

He later opened up about being pressured to stay in the closet as a young actor.

“That was so conflicting because here’s somebody offering you your dream, but they’re telling you that you’re not good enough the way you are. You’re talented, but who you are isn’t good enough,” the actor shared with Gay Times in Oct. 2018.

He also revealed that cast members hassled him about his sexuality, saying they would scream “drunkenly in the middle of a room, ‘Who here thinks Garrett is gay?’” and then yell at him for not coming out.