The latest novelty on this television platform is the inclusion of TCM Now and TNT Now, two services that will be available at no additional cost for customers of Yoigo, MásMóvil, Guuk, Sweno, Netllar, Embou, Euskaltel, Telecable, R, RACCtel+ and Virgin Telco who have contracted this television service.

TNT Now is an on-demand service to enjoy some of the best TNT content whenever you want, which is constantly updated as this channel acquires, produces and broadcasts new titles. 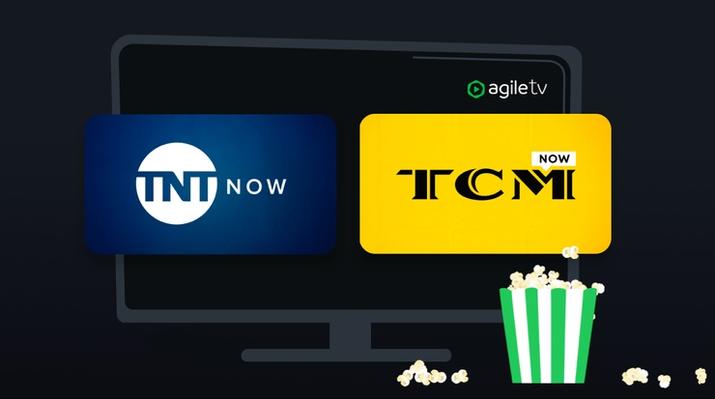 Within its series offer we will find some successes such as Ghosts, FBI, FBI: International, The Rookie, Chicago Med and Kung Fu. In addition, it is complemented by some of its own productions such as Maricón Perdido, Vota Juan (and its sequel Vamos Juan) and the future I don’t like to drive, created by Borja Cobeaga and starring Juan Diego Botto, and El gran sarao, with Sílvia Abril and Toni Acosta.

Along with this service also comes TNT Now, with on-demand content from both the majors and independent distributors. It includes a selection of contents that will be renewed each month, ranging from Singing in the rain, 2001: a space odyssey or The jazz singer passing through Bad streets, The Goonies, The sky over Berlin or The day of the Beast, to more contemporary films like Spotlight, Bird, Beasts of the Southern Wild, The Tree of Life or The Florida Project.

This launch adds to the agreement that Warner Bros. Discovery and Agile TV already had thanks to which the channels were part of the Grupo MásMóvil’s pay television offer (together with CNN Internacional for news). Therefore, both TNT and TCM are Agile TV channels that are broadcast live. 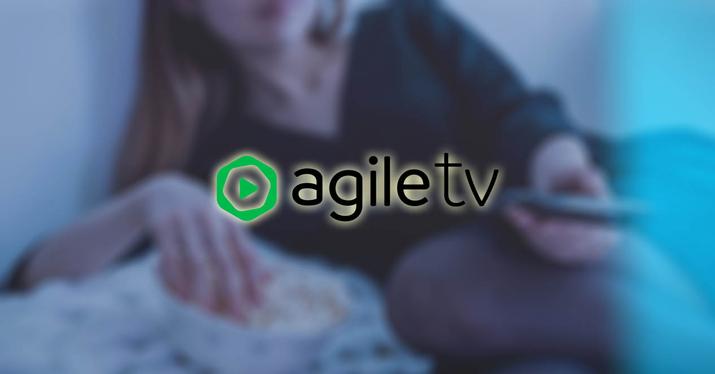 TNT (dial 24) It is a well-known channel and very focused on current series and movies of great success. It offers from series such as “The Rookie” to others produced by the network such as “Maricón Perdido”, “Vota Juan” or “Road Trip”, TNT offers content for all tastes and one of the latest additions is the broadcast in Spanish of some special events of All Elite Wrestling, WWE’s main competitor.

TCM (dial 25) will delight lovers of the best historical cinema. In it we will be able to see some of the best films that have ever been made. In addition, this channel has its own production programs and documentaries that help to better understand the highlights of the seventh art. 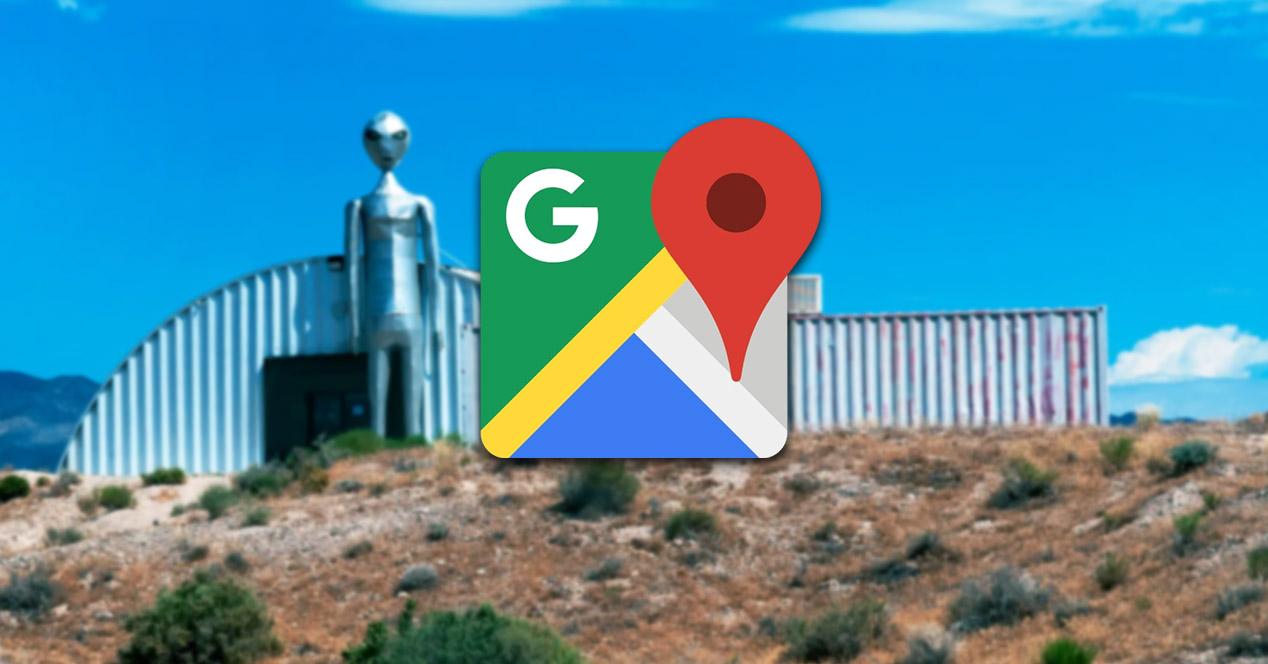 So you can visit Area 51 on Google Maps 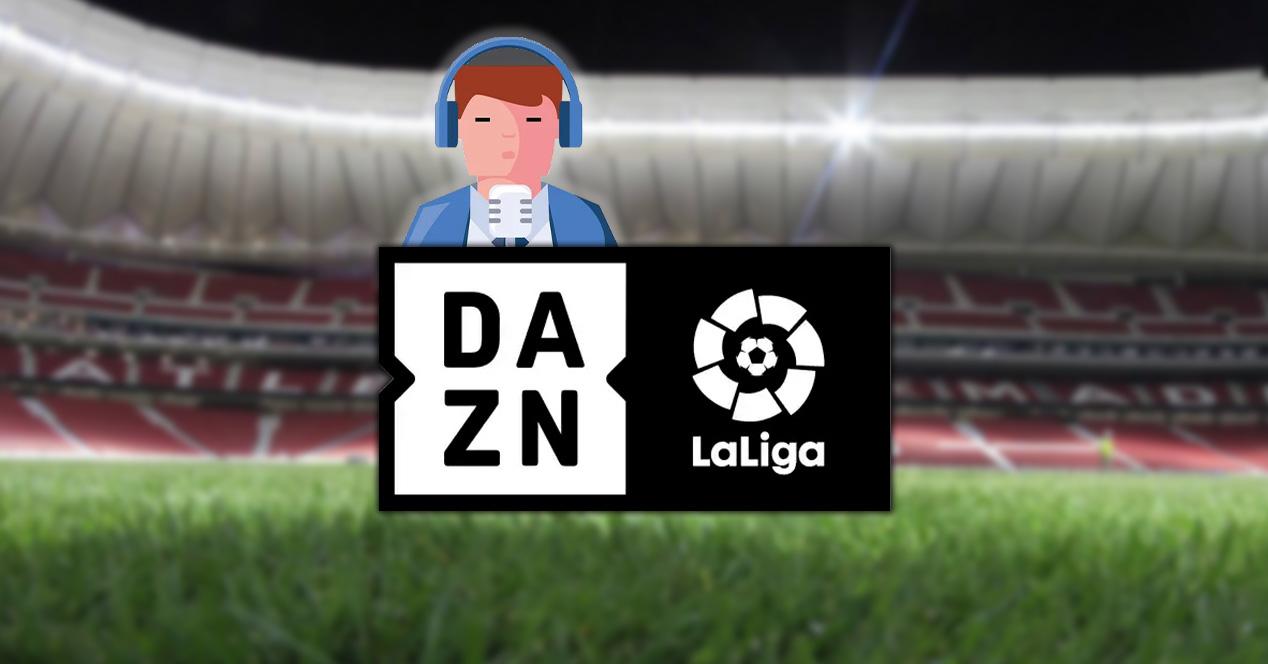 DAZN fiasco at the premiere of LaLiga. Trouble watching football 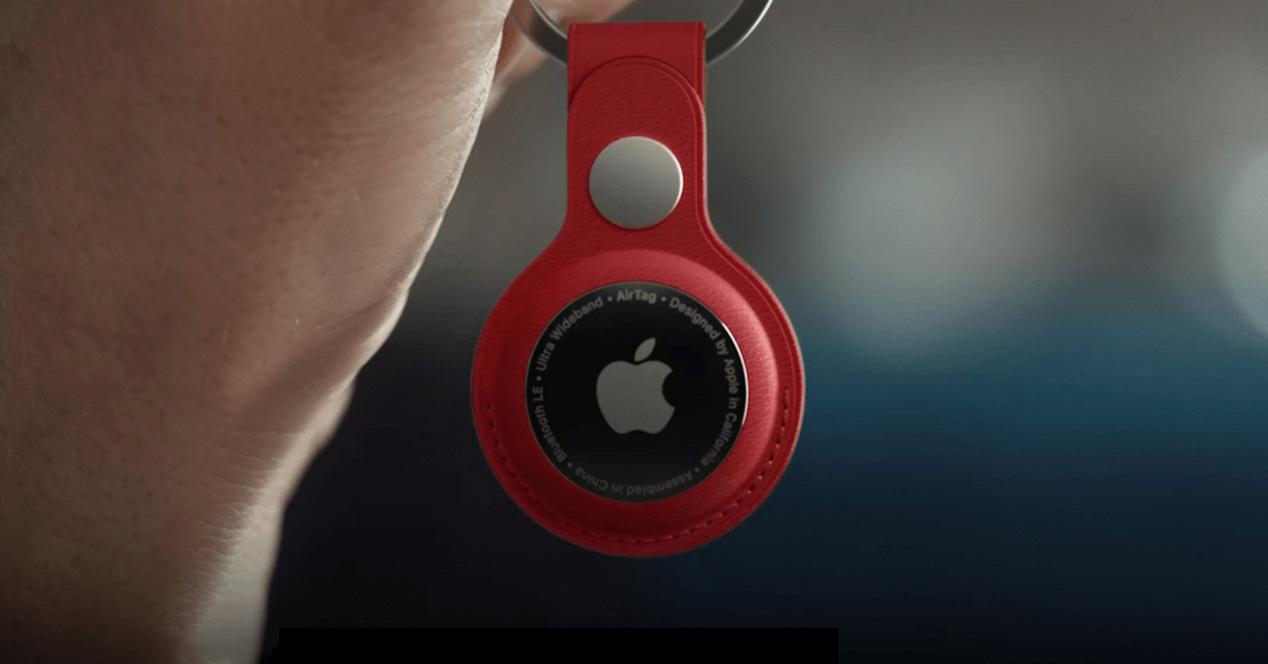 what they are, main uses and price 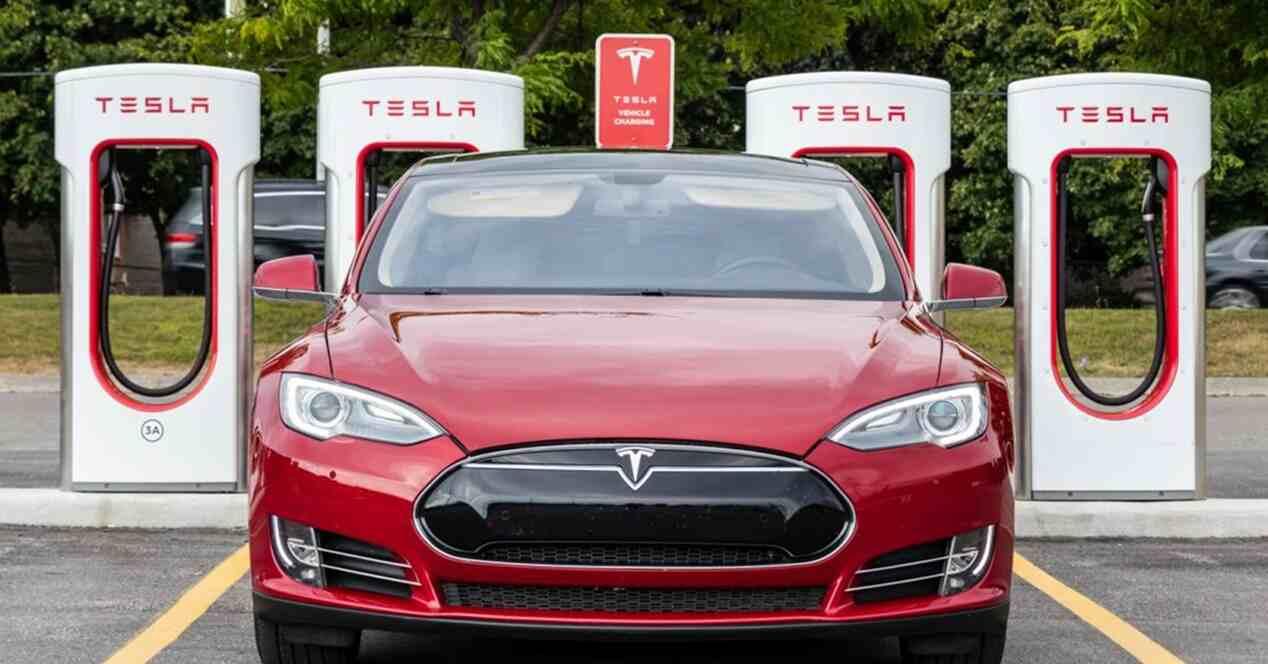 How long does it take to charge a Tesla? It’s a complicated question